No items found.
Go to Shop
Product is not available in this quantity.

How Restaurants are Adapting to Covid-19 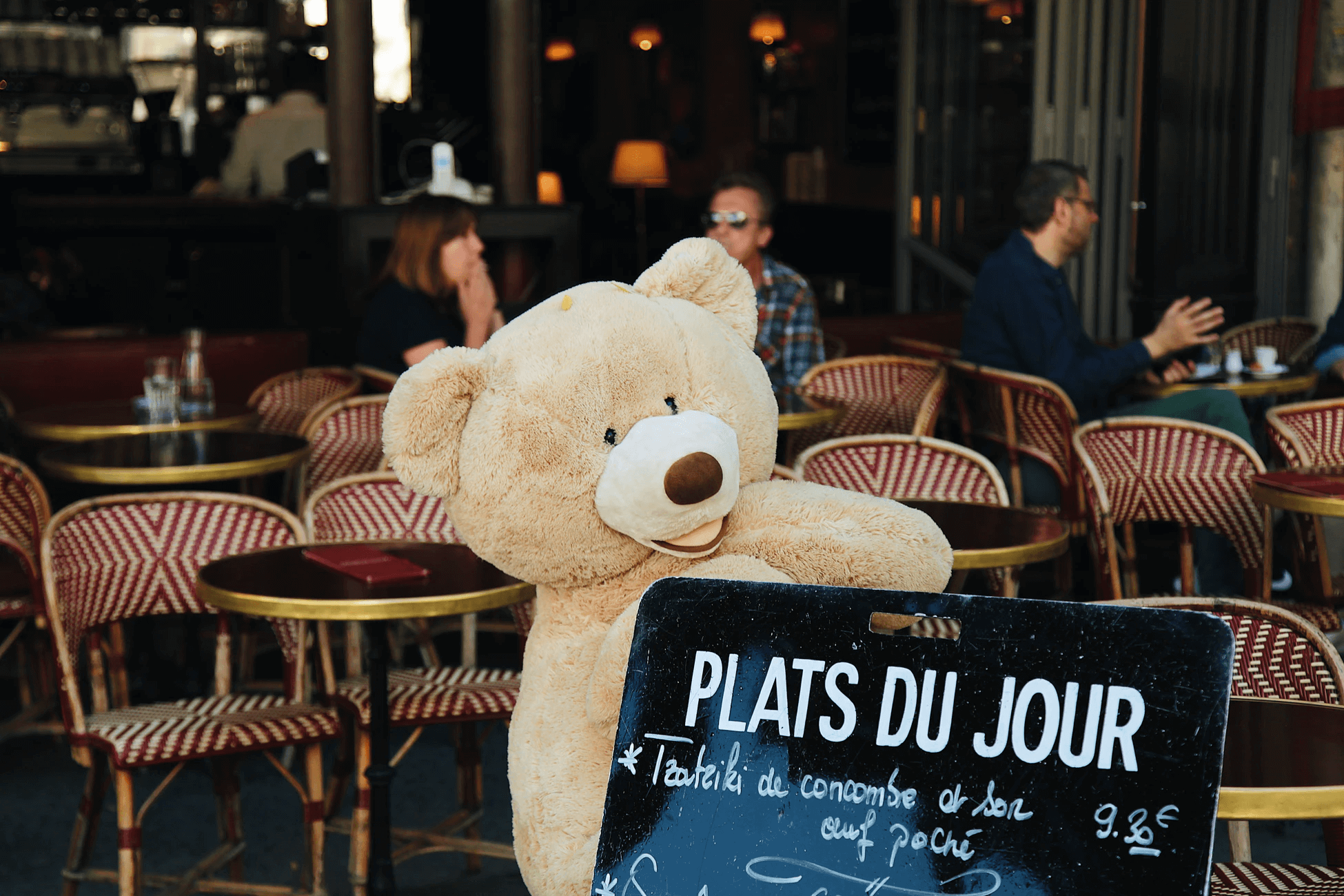 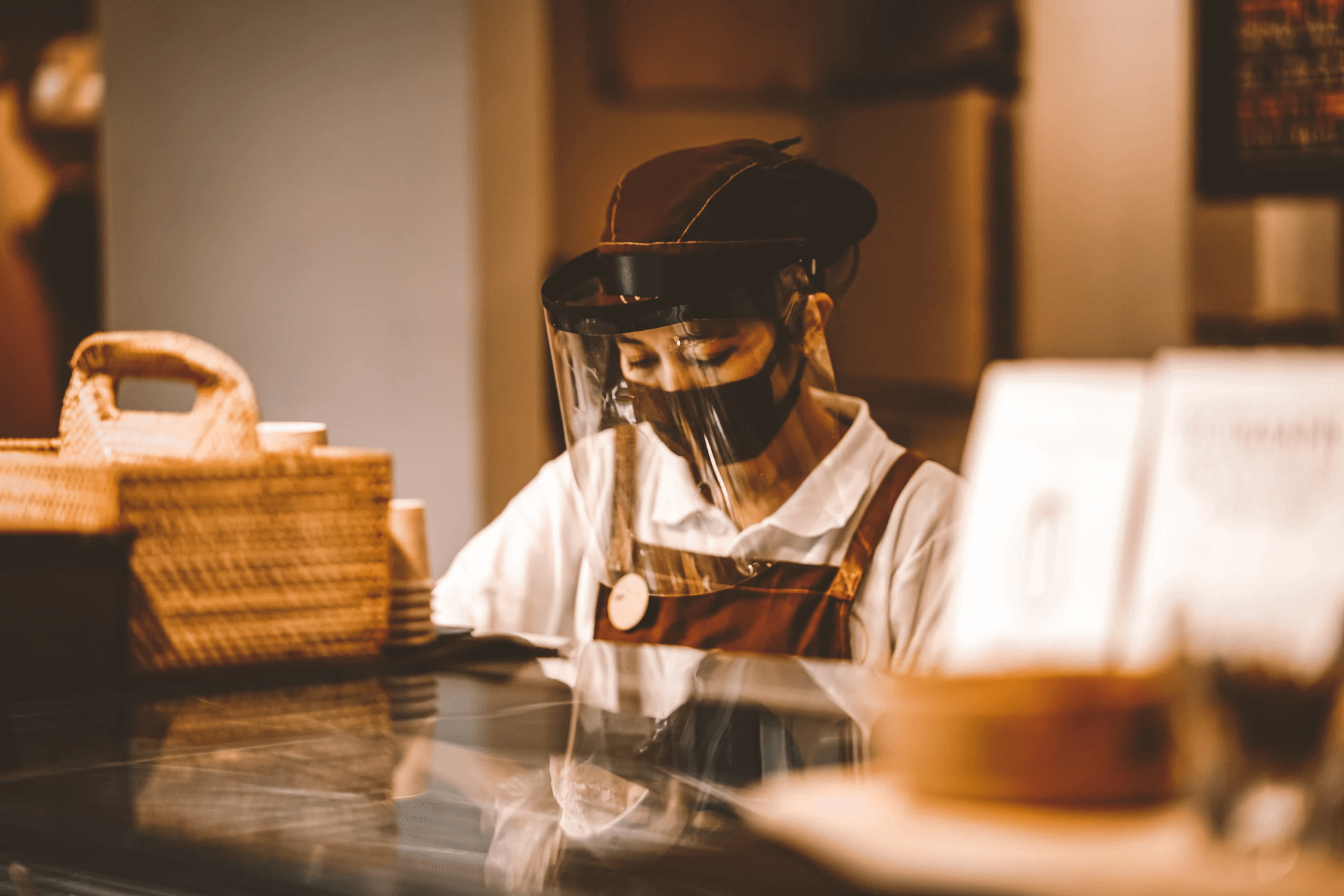 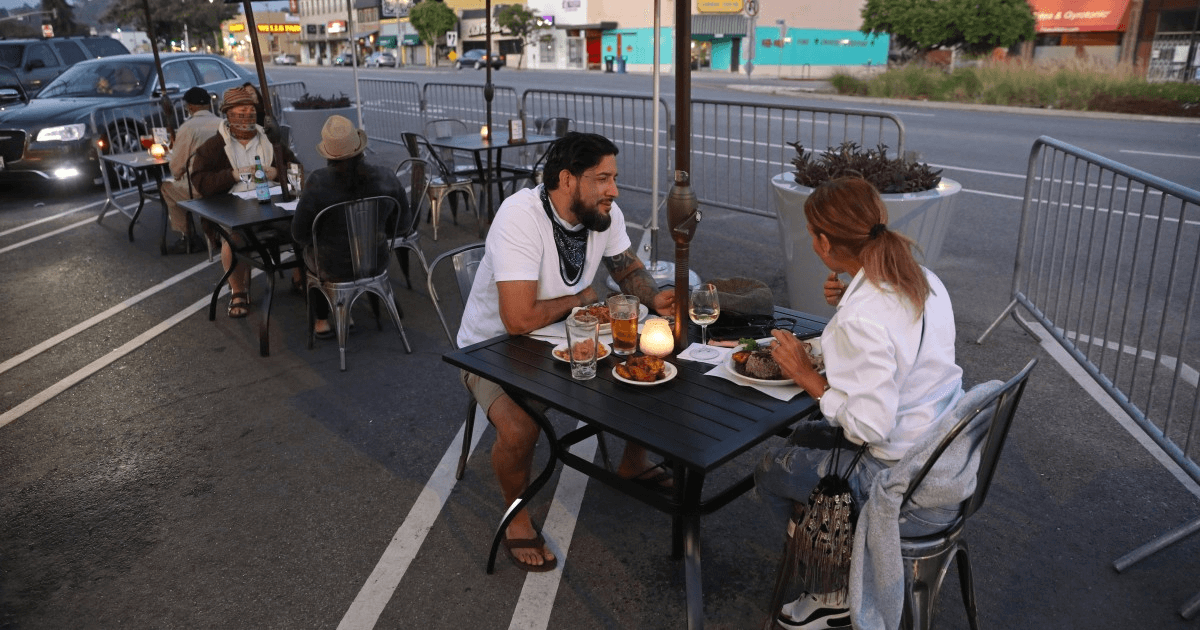 The virus has taken away a lot from all of our daily lives. Needless to say, Miss Rona's impact can still be felt worldwide. But that doesn't mean people aren't fighting back.

The virus has taken away a lot from all of our daily lives. Needless to say, Miss Rona's impact can still be felt worldwide. But that doesn't mean people aren't fighting back.

Restaurants and small businesses were one of the biggest victims of Covid-19. The industry has lost a total of nearly $120 billion and excused more than 8 million restaurant employees. Millions of local businesses and even some bigger restaurant chains have had to close up shop due to the virus. But, life goes on, and people all over the world are adapting to a new way of life dictated by face masks and social distancing guidelines.

Restaurants are reimagining their services to cater to new life with the virus. Some are changing their delivery, pick-up and dine-in tactics to include contactless service. Restaurants are pressured, now more than ever, to transform their process to fit into the digital realm. Ordering and payment can be done through apps and personal devices, while seating and delivery can be accomplished through other digital technology. Virtual waitlists, QR codes, and Apple Pay has made the dining experience more efficient but also more safe. Some high tech restaurants are luckier and have employed robots to do their work for them. In the near future, it's possible guests won't even have to speak to anyone about their allergies or preferences; they could just send their data through an app.

To cope with social distancing regulations, some restaurants have taken up creative outlets for their dine-ins. In Bangkok, Thailand, some street food seatings are being separated by plastic dividers on the tables. All the way in Germany, some cafes are taking initiative to not make social distancing any less humane by adding mannequins into their stores. Other restaurants in New York and Paris are taking an adorable stance on the rule by stationing teddy bears in between seatings. All these ideas show the versatility of restauranteurs despite the setback they received this year.

Taking the Atmosphere Outside

As social distancing demands more physical space for each customer to occupy, restaurants have had to sacrifice their seating indoors and expand their business outdoors. It may seem counterintuitive to take business outside where the virus may spread easier, but it doesn't pose much more of a risk than eating indoors. Moving the space outdoors actually seems safer to people who are beginning to venture out and looking to dine at a restaurant.

Cities are also taking a huge role in helping restaurants adjust to the new normal. The Mayor of the City of San Diego has pushed for legislation that will let restaurants expand their seatings "within the public right of way, private parking lots and public space and parks". In San Francisco, Mayor London Breed released the "Shared Spaces Project", which allowed retailers to take advantage of curbside space to operate their businesses. These news laws have allowed restaurants to explore new routes of keeping their customers alive and happy.

Craft House in Dana Point, California got permission to use its parking lot space as extra seating and set the mood well with strung up lights that perfectly suited the airy atmosphere. Loggerhead's Beach Grill in Charleston, South Carolina added classy outdoor seating to accommodate its regulars looking for a little escape from home. Dante, local bar in Greenwich Village, New York, is one of many proponents in pushing forward legislation to make outdoor seating the new normal.

Just because there are more dangers now doesn't mean we can't adapt to them. We are witnesses to the strength of local communities that shine through in the face of adversity. 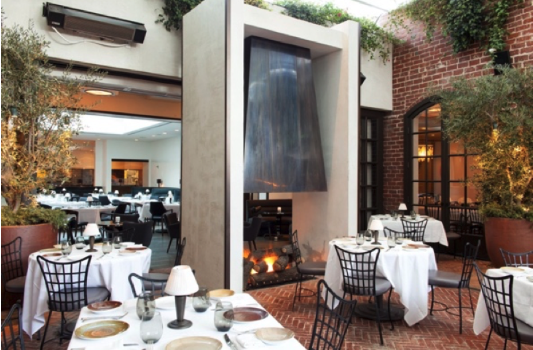 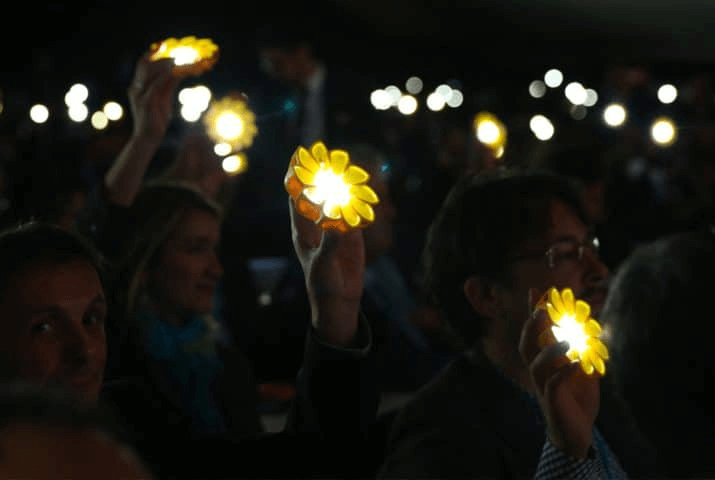 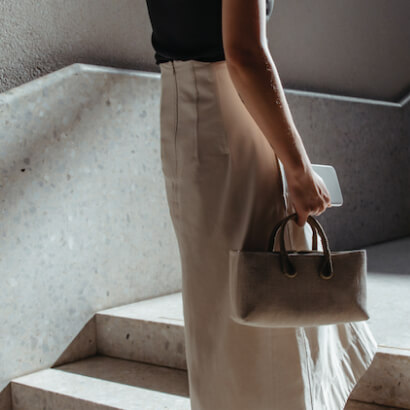 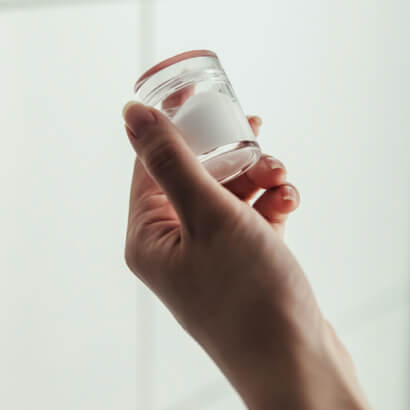 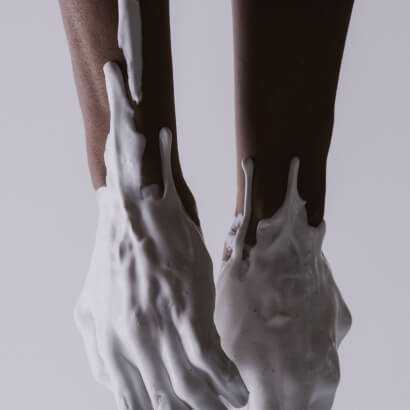 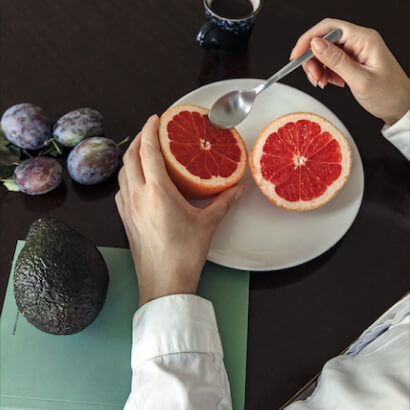 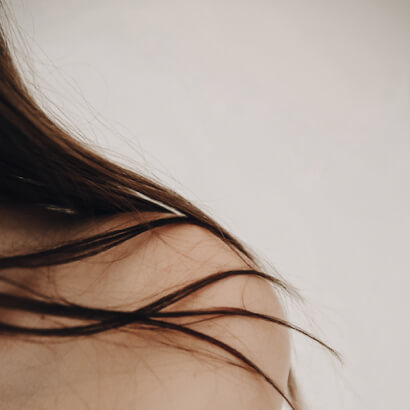 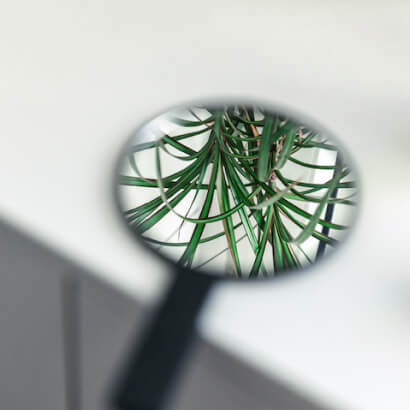